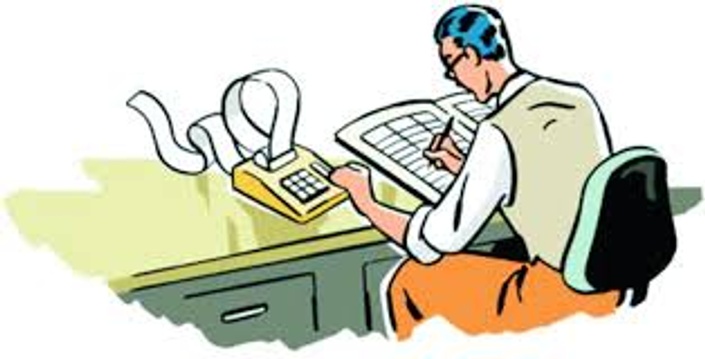 Chester, New York based John Sheeley, EA began his career in the tax industry in 1987, passing the IRS special enrollment exam in 1995. His career includes 13 years as a multi-unit franchisee of a national tax firm and 5 years as a tax manager at a regional CPA firm in New York. A National Tax Practice Institute fellow, John completed his undergraduate education at the State University of New York at Oswego.

John formed his current tax services firm in 2008, with a focus on the tax and representation needs of U.S. citizens living abroad, and non‐resident alien entrepreneurs and entertainers living and working in the United States. The Firm prepares the occasional cannabis industry and crypto currency tax return.

John is also the founder of Tax Practice Pro, Inc, a national continuing education provider. His current teaching focus centers on taxation of legal marijuana businesses, problems of S corps, and taxation of non-resident aliens and those living abroad. He can be reached at [email protected]

First Section
Available in days
days after you enroll

When does the course start and finish?
The course starts now and never ends! It is a completely self-paced online course - you decide when you start and when you finish.
How long do I have access to the course?
How does lifetime access sound? After enrolling, you have unlimited access to this course for as long as you like - across any and all devices you own.
What if I am unhappy with the course?
We would never want you to be unhappy! If you are unsatisfied with your purchase, contact us in the first 30 days and we will give you a full refund.
off original price!