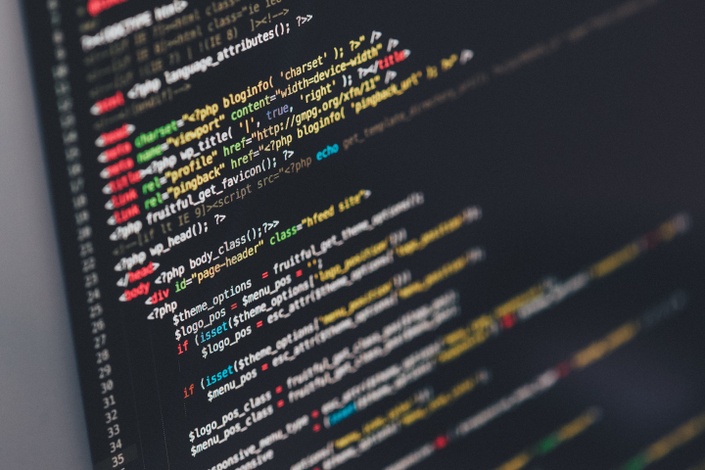 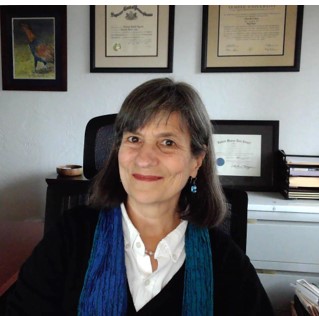 encountered tax issues in a course on forest economics at Oregon State University where she was a
teen-aged forestry major. A few educational twists and turns brought her to Temple Law School in
Philadelphia, where she discovered tax law for real. She joined the tax section of a large Philadelphia
law firm, Morgan Lewis, but was quickly drafted to become an adjunct law professor, which resulted in a
23-year full-time teaching career.
She now holds the title of Emerita Professor of Law at Mitchell Hamline School of Law in St. Paul, MN,
where she was a full-time law professor for a long time. (Emerita means they still liked her when she
left.) Although originally hired to teach tax courses, she also taught Property, Estates and Trusts, and
Food Law. She began preparing returns as a volunteer way back before computers.
Today, Donna owns Ash Creek Tax & Legal Services LLC in Monmouth, Oregon, where she has provided
tax preparation, estate planning, and taxpayer representation since 2016. She can be reached at
[email protected]

First Section
Available in days
days after you enroll

When does the course start and finish?
The course starts now and never ends! It is a completely self-paced online course - you decide when you start and when you finish.
How long do I have access to the course?
How does lifetime access sound? After enrolling, you have unlimited access to this course for as long as you like - across any and all devices you own.
What if I am unhappy with the course?
We would never want you to be unhappy! If you are unsatisfied with your purchase, contact us in the first 30 days and we will give you a full refund.
off original price!